Paragliding is a competitive as well as a leisure sport in wich riders using para-gliders perform cross-country or acrobatic maneuvers. Developed from the parachuting canopies, modern-day para-gliders can ascend on windward slopes almost effortlessly and can be flown across the country in good conditions.

Paragliding first dates back to 1952. Since the 1980s, the entire equipment and tactics have continually been evolved and improved. The first ever Paragliding World Competition was held in 1987 (though it was unofficial). Two years later, in 1989, the first officially sanctioned FAI (Federation Aeronautique Internationale) World Tournament was held in Austria. Today, paragliding competitions takes place at different levels ranging from club to national and international.
This thriving sport is not limited to the upland environments only but tow-launching can also be employed. It is considered as an extreme sport, meaning it is potentially dangerous and therefore safety measures are a must. Proper training under professional instructors and the risk management learning can help significantly to the possibilities of injuries during untoward situations.
There are various disciplines of competitive paragliding, such as cross-country flying and aerobatic competitions. Competitions are held for individual pilots as well as for pairs that show synchronous performances. 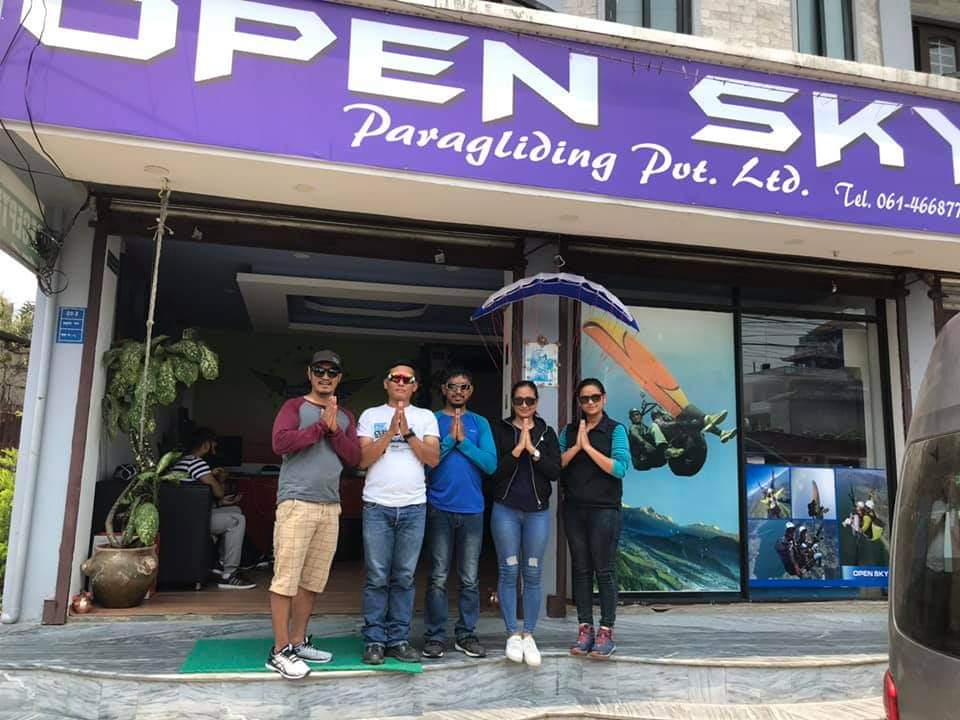 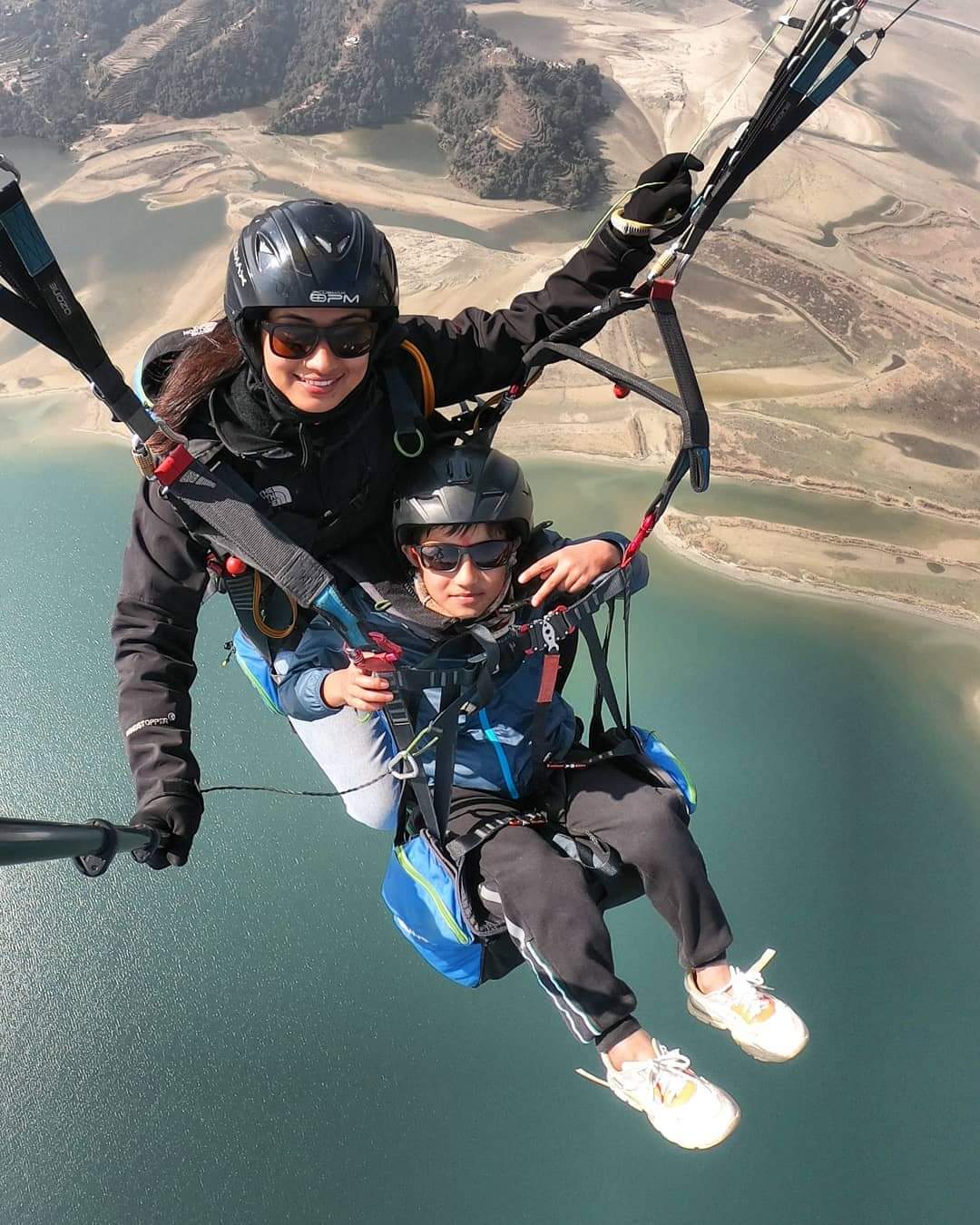 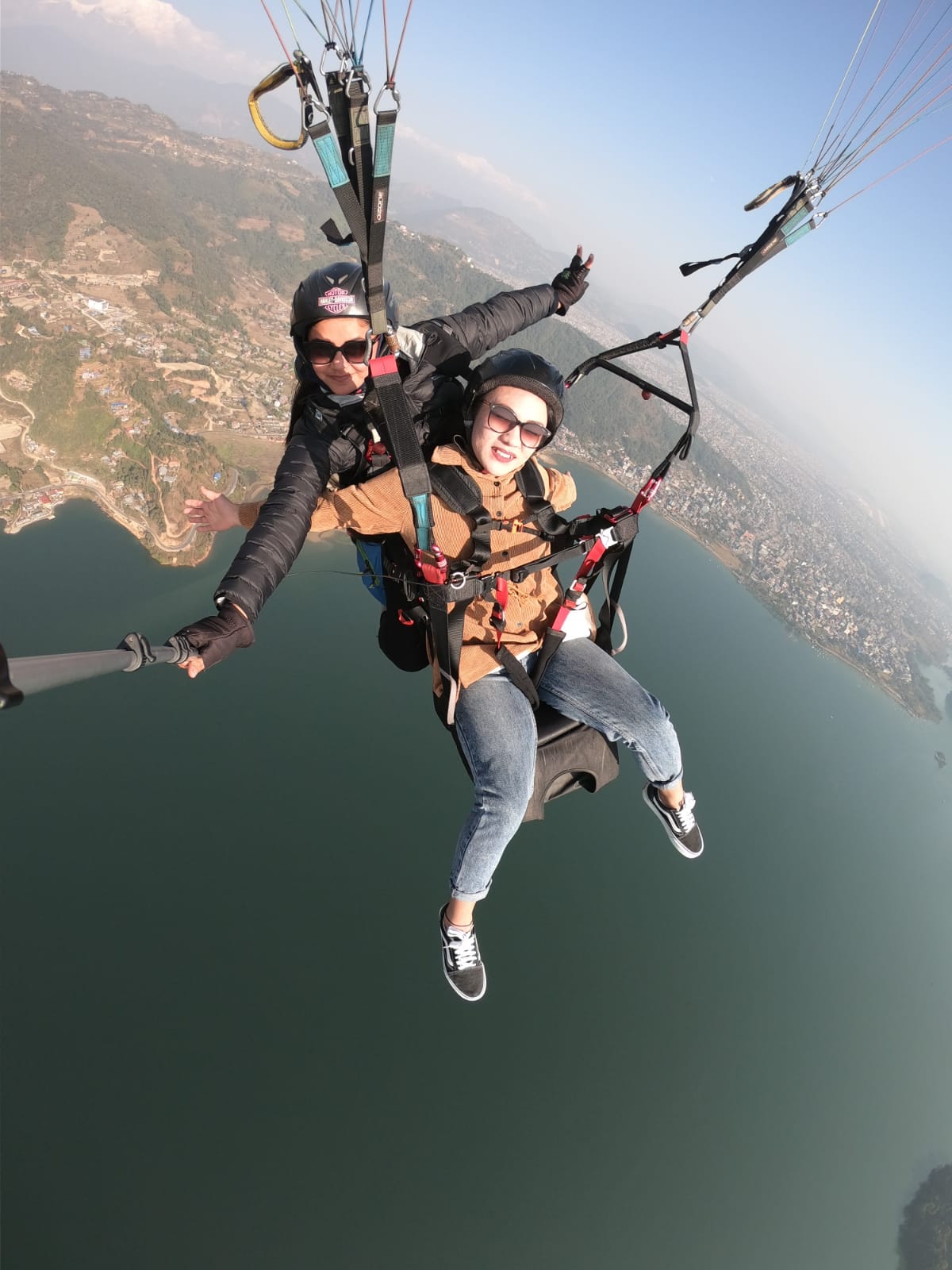 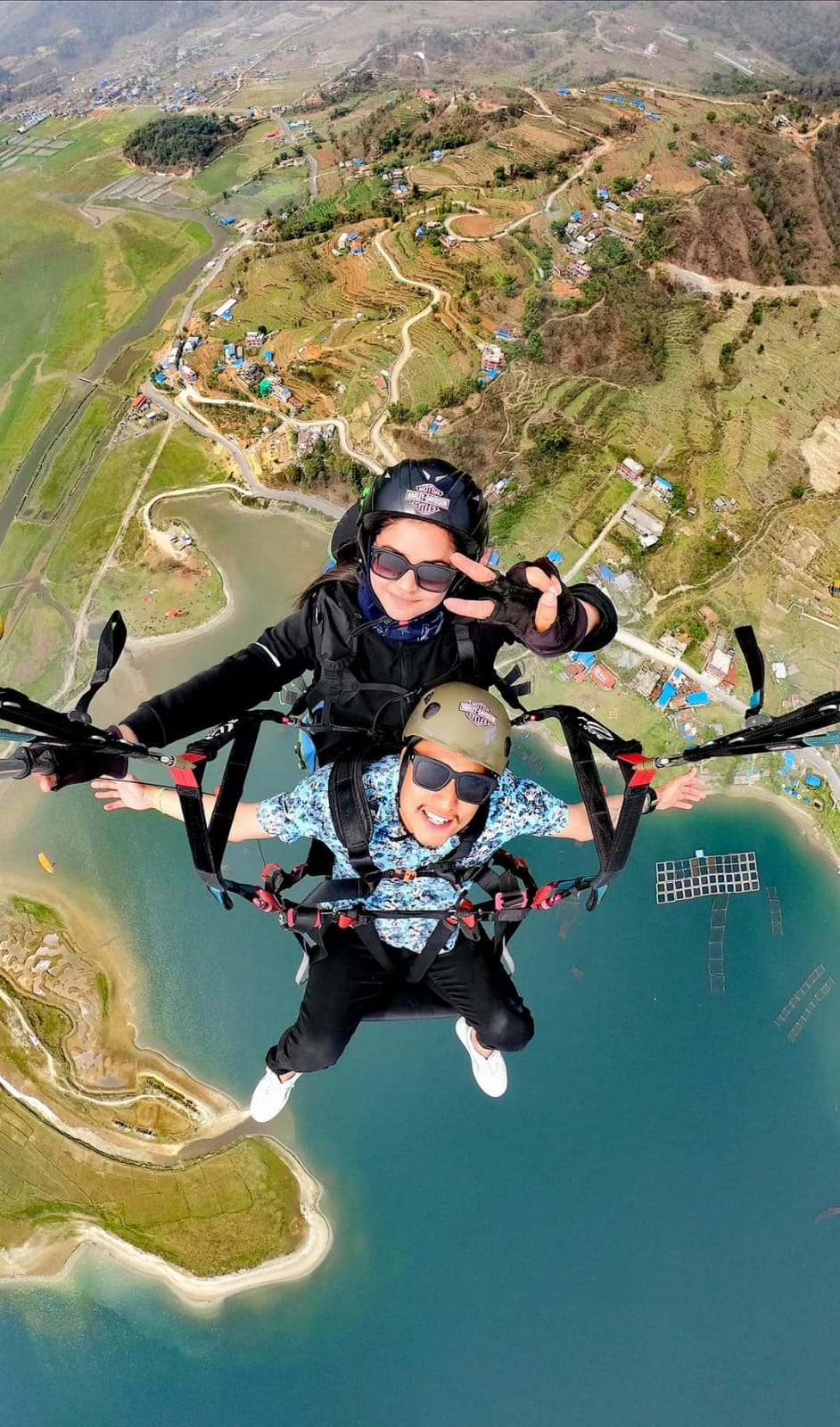 No 1 paragliding in Nepal

Price of paragliding in Pokhara

Book now
Book Now
Success
Your booking is done successfully. We will contact you shortly.